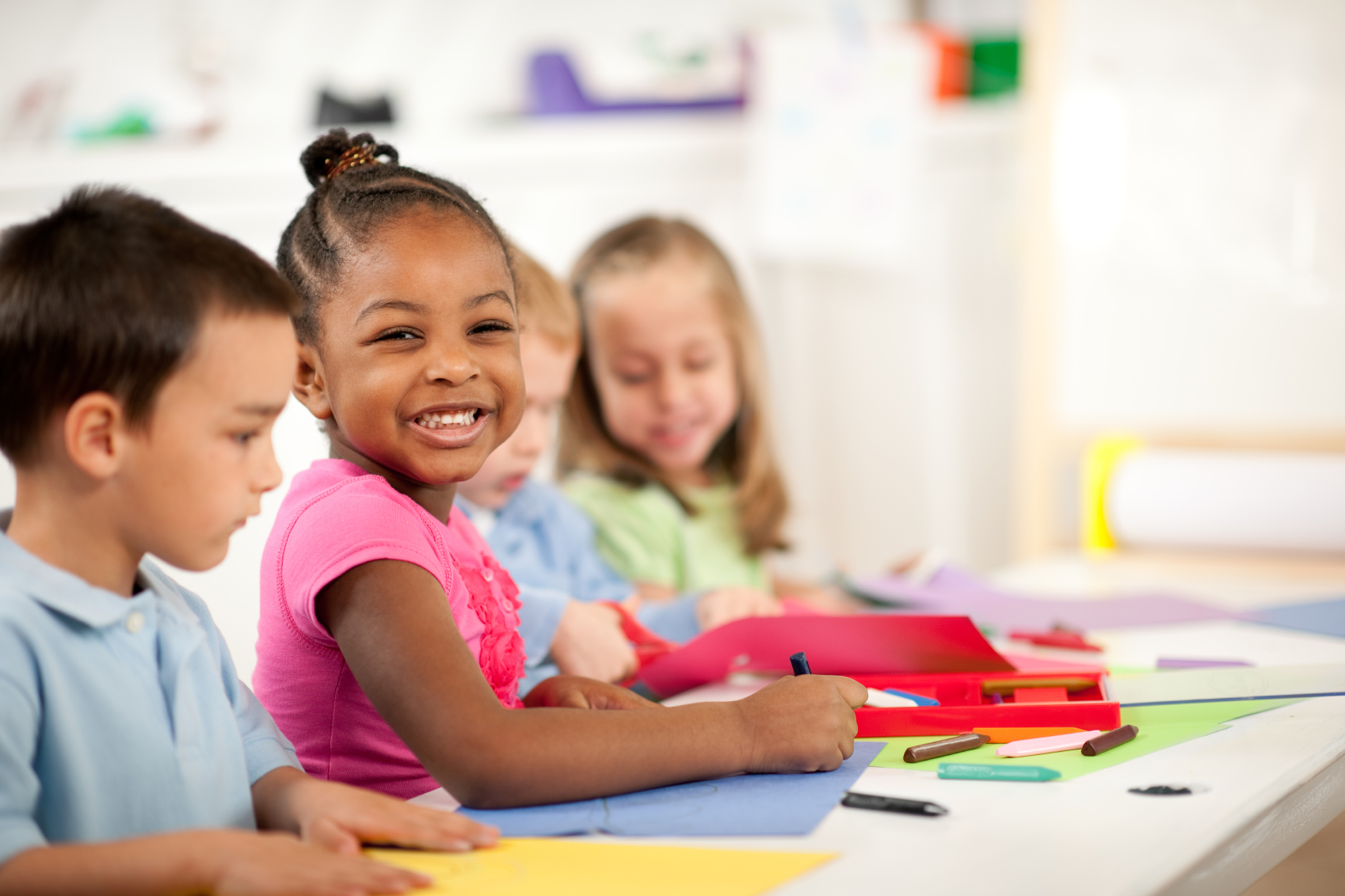 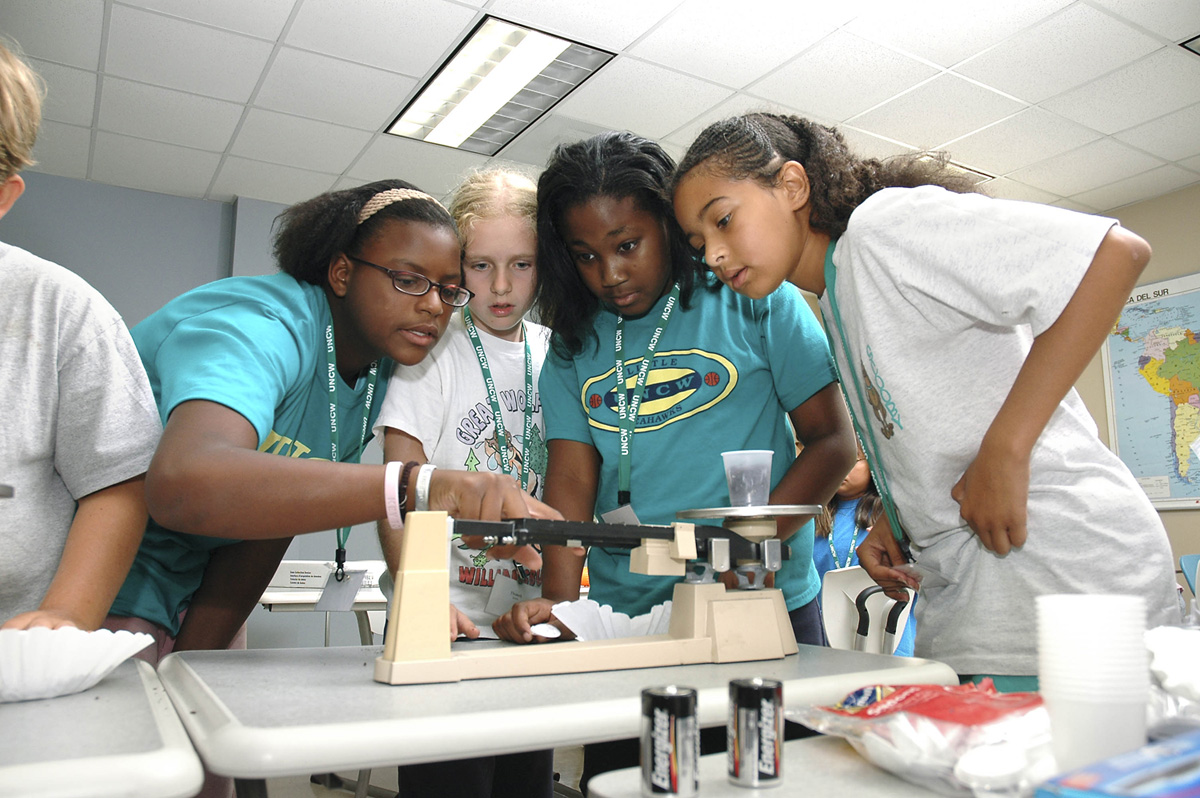 The IAS educational program is that of a North American college-preparatory school. The curriculum guide is based on Texas Essential Knowledge and Skills (TEKS). The language of instruction is English; Spanish is offered as a second language. Emphasis in the secondary school (grades 7-12) is in preparation for entrance into North American colleges or universities.

– ASCI: The Association of Christian Schools International (ACSI) was founded in 1978 when several regional U.S. school associations joined, becoming a united voice to advance excellence in Christian education. The leaders’ vision was to inspire, challenge, and rescource educators and schools
– MSA: The Middle States Association of Colleges and Schools (MSA) – among the premier accrediting associations in the world – pioneered the accreditation of colleges and schools in the United States more than a century ago. Today, as the association celebrates its 125th anniversery, Middle States accreditation remains a prestigious validation of educational excellence in all levels across the continuum of education, whose purposes are to encourage, advance assist and sustain the quality and integrity of education